Simpson Estate 750ml pack From $459.00
Back to products
Next product 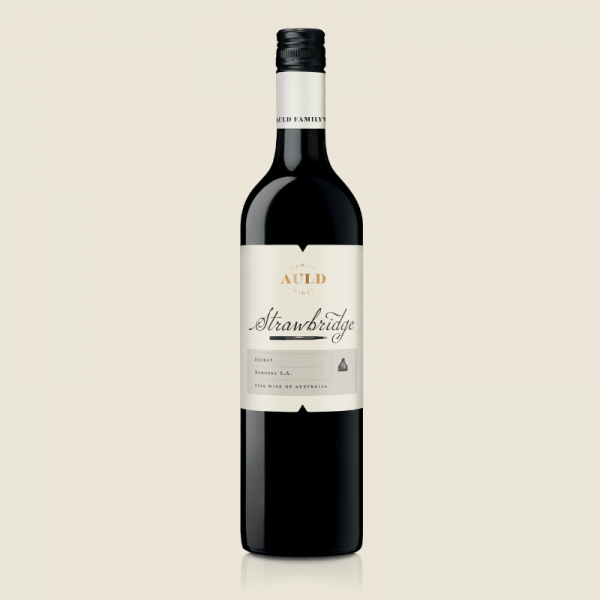 This classic Barossa Shiraz shows the warmth and rich aromatics of the season. Deep and brooding with dark plum, liquorice, anise and ripe fruits. There is a generous and inviting sweet depth of ripe fruit across the mid-palate. The wine is moreish, full and fleshy. The palate is long and concentrated with a finesse of tannins to finish.

A combination of small and medium size static fermenters was used, with ‘wild’ yeasts present on the grape skins being allowed to initiate fermentation. Enjoy with a thick chargrilled eye fillet or roasted vegetable moussaka and watch the flavours sing.

After being bundled onto a ship bound for Australia just two years after entering the world near Manchester in 1840, it is no wonder William Patrick Auld quickly developed a natural tendency to explore. The Auld family arrived at the Port of Adelaide on the good ship Fortitude in 1842 and by the mid ‘60s, WP had accompanied John McDouall Stuart on the first successful south-to-north crossing of Australian and joined BT Finniss’ expedition to select a site for the capital of the Northern Territory.

While he explored, his father Patrick was busy planting a vineyard on 400 acres of land in Magill on a property called Auldana, four miles from Adelaide. With the wanderlust out of his system, WP eventually returned to Adelaide and followed in his fathers footsteps, becoming a wine man and watching the vineyards of Auldana flourish. Never one to shy away from a challenge, William Patrick sold Auldana in 1888 and set up a wine and spirit merchant business in Gilbert Place which he named WP Auld & Sons.

In true Barossa style, the William Patrick Shiraz pulls no punches, paying homage to the daring and adventure shown by WP and the early generations of the Auld family.

There are no reviews yet.

Be the first to review “William Patrick 2016 Barossa Shiraz” Cancel reply
Refer a Friend
Please register to get your referral link.

Tell your friends about Wyflo

Come wine with Wyflo. Refer a friend and they'll get 20% off their first order (you’ll get 20% off your next order too). Wine your way!